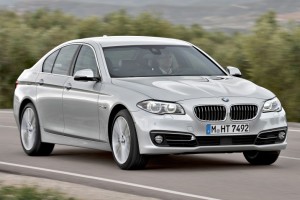 How much does it cost to replace glass on a BMW 535 GT?

Get A Quote Now
* required