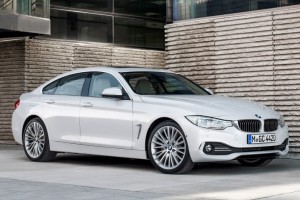 On December 2012, BMW announced the premiere of the coupe, the BMW 4 Series, which was intended to replace the 3 Series coupe. It debuted in January 2013. In 2014, the hardtop convertible and the Gran Coupe were introduced. It has all the same technical features as the F30 3 series and the interior of the rest of the 3 Series besides its 2+2 seat configuration. Today, the 4 Series is sleeker and more aggressive than the original. When the model has the BMW TwinPower Turbo engine, drivers can expect to accelerate from 0 to 60 mph in 4.7 seconds with the 300-hp engine.

How much does it cost to replace glass on a BMW 435i?

Get A Quote Now
Comments and Problems